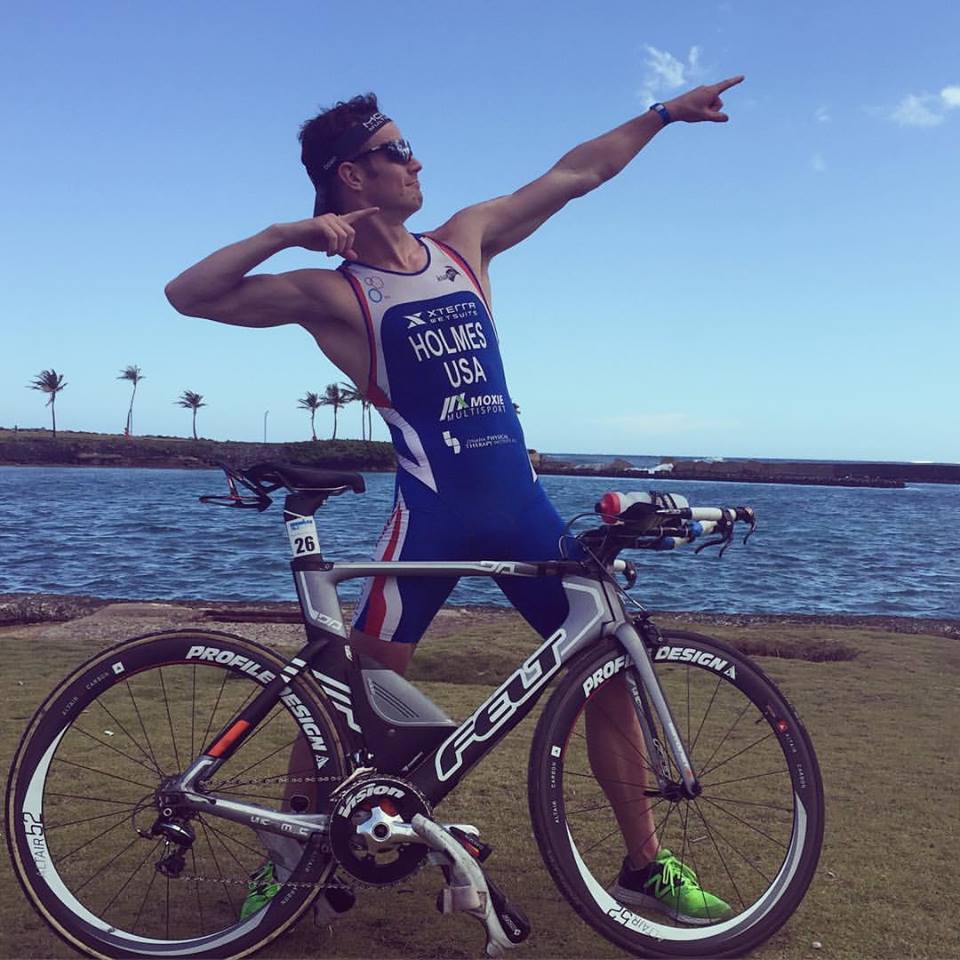 With the Tour de France in full swing this week, it made sense to make a post about cycling. Though cycling has plenty of roots in Old-World sensibilities, the technology with the sport has progressed with the rest of the world. Almost all of this progress has been geared towards either saving power or increasing its output into the bike. Today, we are going to discuss power as it relates to cycling and break it down into layman’s terms we can all relate to. I’ll do my best to keep the cycling jargon to a minimum and let you all share in my fascination with this stuff.

To begin, what is power?? Power is a measure of energy output measured in watts. Yes, the same watts you see on your light bulbs, toaster oven, blender, etc. The equation for power is Force (F) times Distance (d) divided by Time (t), or P=(Fd)/t. Since cycling is at its simplest form a contest of how much power you can put into a machine, it makes sense that we would want to be able to measure this and track it so we could track our exact effort, and get a much more accurate picture of calories burned.

Ok, cool… so this can be measured on the bike? Absolutely! In fact, power is largely considered the best metric to measure effort. Speed, heart rate, and cadence are all good to know, but power is a direct measure of how much energy you are putting into the bike, which translates into forward motion via the mechanics of the bicycle. This is exactly why so much research is put into power meters… and why they are so darn expensive!

Sweet… so like how much power are we talking here? Well, in short, it varies. Anywhere from 0 watts (coasting downhill) to over 1500 watts in a finish line sprint in the Tour. Most of us who aren’t professional cyclists probably don’t have that kind of range, but for today, lets look at some pro data! Here is a file from the 2015 Tour de France.

This is the power file from Luke Rowe, a rider for Team Sky on Stage 4 of the 2015 Tour de France. As you can see, power is an extremely stochastic value. As you can also see, he averaged 210 watts over 138 miles and five-and-a-half hours. His normalized power, which is basically an average without the zeros (to account for coasting time) was 264 watts. My fellow cyclists out there will understand, this was no small feat… especially given he had done the same thing the previous three days, and would do the same thing again for the next two weeks.

Cool, dude, but I haven’t ridden a bike since fifth grade… these numbers mean nothing to me. Ok, lets put this into context a bit. Unfortunately, most of the numbers seem insignificant when compared to modern machines. For instance one horsepower (yes, the unit your car is measured in) is roughly 745 watts, depending on what country you are in. One horsepower is loosely defined as the amount of work one horse can put out for one hour. Our friend Mr. Rowe, a pro cyclist, only averaged just over ¼ horsepower for this stage. To be fair, horses are big animals. We won’t get into power-to-weight ratio here, but as you can imagine it does matter if you are pushing the same power with different weights, especially over hilly courses. Also to be fair to Mr. Rowe, this stage was over five hours long, four hours longer than a horse could allegedly hold his 745 watts.

So what about comparing cyclists to some household appliances? Lightbulbs? 50-100 watts. No problem, even for the casual cyclist. Blender? 300-400 watts… A strong cyclist would be able to whip up a decent smoothie, but probably not your typical weekend warrior or bike commuter. Dishwasher? 1200+ watts… even Luke Rowe, or a very strong sprinter would have a hard time with this one, unless they did it in increments of a few seconds over the course of, say, a couple days… maybe just stick to hand-washing.

Much more impressive, and more easily relatable on a human-level, is calorie output. Lets say for simplicity’s sake that Luke Rowe weighs 150 pounds, which to be quite honest is probably an over-estimation. Again, good cyclists are skinny for good reason, but we’re not getting into that today! Using a simple metabolic rate calculator, I calculated he’d burn about 70 calories/hour at rest. Looking at Luke’s power file, you can see he burned 4217 calories over this stage, or 766 calories/hour! That’s 25 oatmeal cream pies over the stage! Put into perspective like this, it gives you new respect for cyclists… and blenders…

While it may not be the best money-saving idea to power your household appliances with pro cyclists, the numbers these guys and gals put up over the course of three weeks in the Tour de France are impressive. Don’t take my word for it though! Go into a gym and find a stationery bike with a power meter. Pedal up to 210 watts, and see how long you can hold it. Probably not five-and-a-half hours a day for three weeks straight… Vive Le Tour!

Sam Holmes is a Professional Triathlete and Certified Fitness Trainer. Sam is in charge of Omaha Physical Therapy Institute’s Wellness and Performance Program. He is known for his amazing High Fives!