So What Happened to Ronaldo? 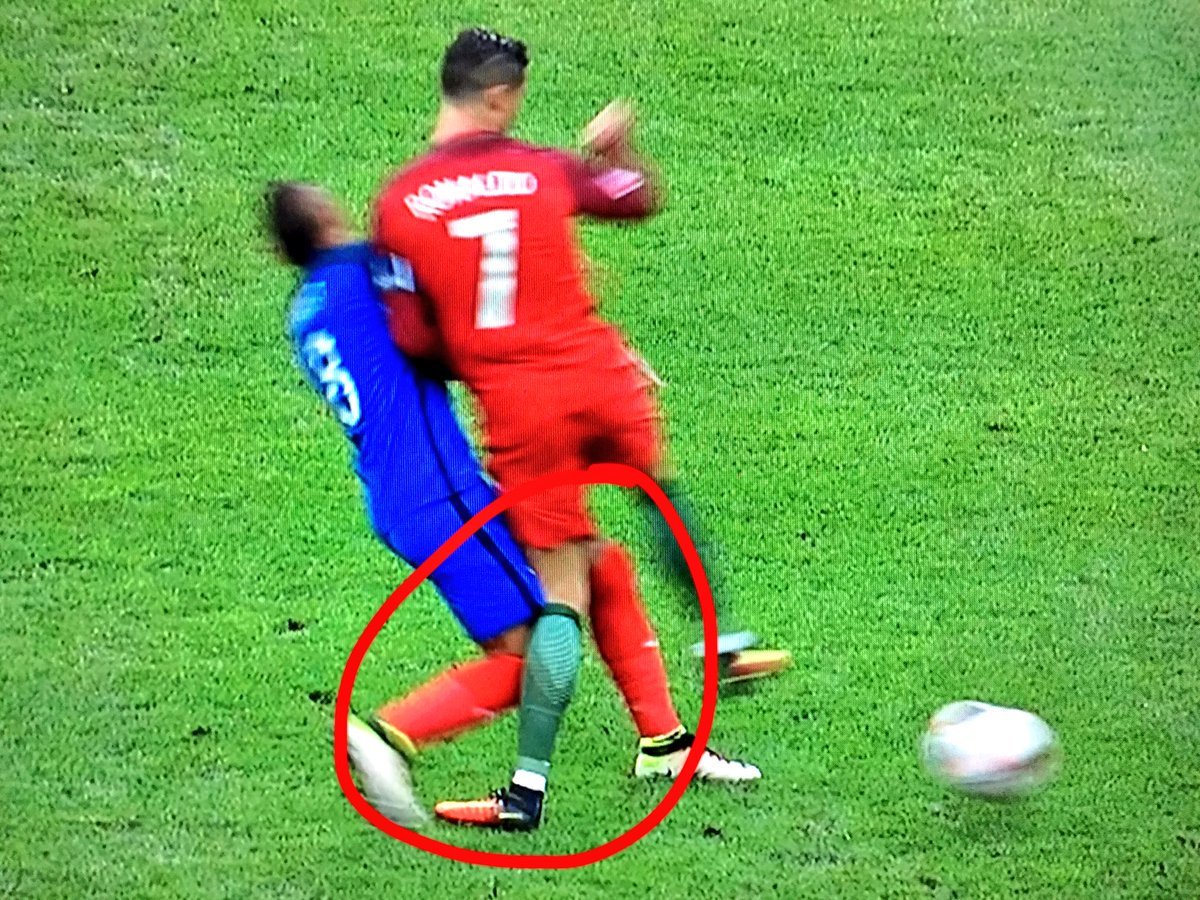 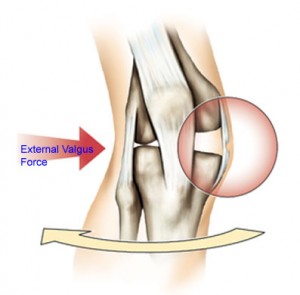 Love him or hate him, Cristiano Ronaldo is an exciting player to watch! During the UEFA Cup final last month, the world watched as he was injured in the 8th minute of play when he was hit on the outside of his knee, forcing the knee inward. As avid soccer fans and physical therapists, my husband and I watched and re-watched the injury several times, debating on what the final diagnosis would be. An MCL (medial collateral ligament) sprain was confirmed. With the type of force applied to his knee along with the fact that his foot was planted on the ground, Ronaldo could have actually sustained other injuries as well, including an ACL and/or meniscus tear.

There are different levels or grades of sprain to the MCL depending on the severity. An MCL injury is not a fun injury to have as a soccer player. The MCL provides stability to the inside or medial portion of the knee. So if one injures an MCL, it is difficult to have confidence and control with cutting and pivoting, tackling, and passing a soccer ball with the inside of the foot as it places stress on that area of the knee.

So how long do we have to wait to watch Ronaldo play again? It all depends on the severity of his injury, his rehabilitation, and his ability to gain confidence again in his knee stability with soccer-specific movements and skills. Generally, rehab can take as little as 4-6 weeks or as long as 4-5 months if the injury is severe enough. If Ronaldo is as tough in his rehabilitation as he is on the field, he should have no problems returning to full speed again!